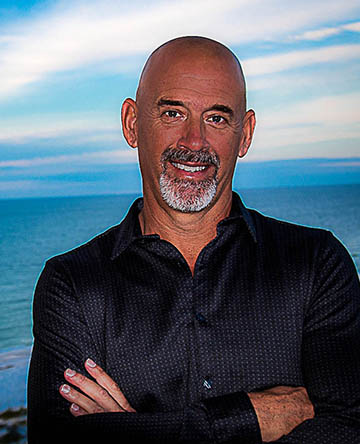 Chris's family moved to Clearwater Beach in the 1950’s from New York. He was born in 1962 and except for a six-year tour of duty in the United States Air Force he has always lived in the Clearwater/Tampa Bay area. During this time, there were many changes on Florida’s west coast. Chris has watched the transformation of crushed seashell and sand roads of Clearwater Beach and the quiet rural counties of Pasco both grow into the sprawling urbanizations they are today.

After serving his country, Chris became an information technology senior manager in a Fortune 500 company designing and implementing major computer applications and systems. He was then recruited by a major consulting firm to design and implement major computer systems for large corporations such as the Home Shopping Network and others where he also manage large development teams.

Chris applied his vast corporate experience to the real estate industry in 2003 and has become a prominent and top selling agent in the areas he specializes. Expert in negotiations, Chris is able to quickly realize unique solutions to obstacles preventing a sale. His proven and successful marketing strategy finds buyers for his listings by placing a seller's home in front of the widest audience possible! Chris is also an expert in rental property management.

Chris is an avid boater, sailor, SCUBA diver, and angler. Growing up on Clearwater Beach provided an amazing and fun childhood and he cherishes his memories as a young boy waking up on warm summer mornings and walking to the piers and jetties where he'd skin dive and pull stone crabs out of their crevices for breakfast. He started sailing prams at the age of eight and quickly advanced to larger boats. As an adult he has sailed the Florida coast from the panhandle to down south and the Dry Tortugas. He has SCUBA dived the waters of several countries and tropical islands.

Chris states his greatest and most proud achievement is his two sons. His eldest son, Chance, was recruited to play football with USF and later focused on his degree in Information Technology and has recently graduated. His son, Andre, was dual enrolled in high school taking college courses, after graduating high school a year early, he then obtained an Associate Register Nurse degree and is now finishing his Bachelors degree at USF while working fulltime as a Registered Nurse at Regional Medical Center Bayonet Point. 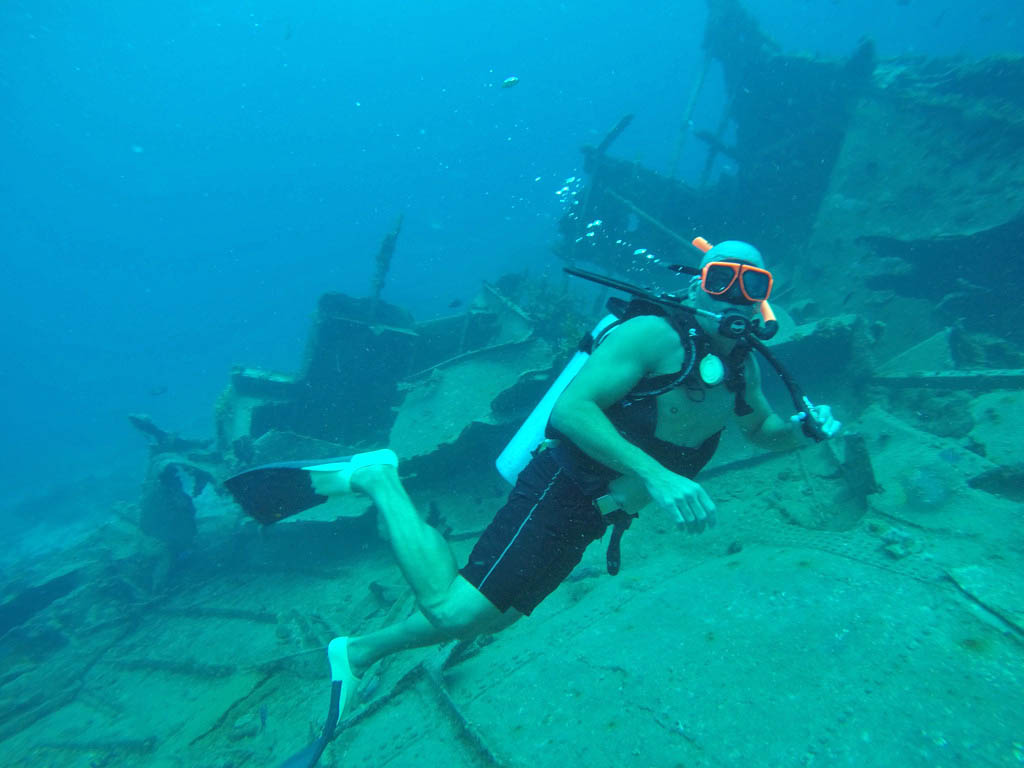