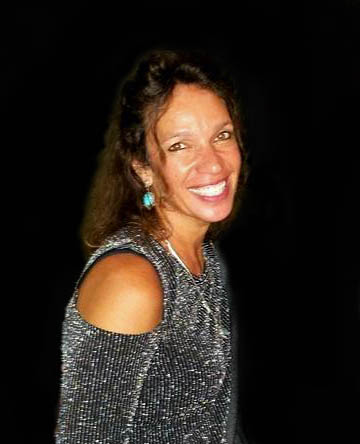 Traci has residences in both Washington DC and Clearwater, Florida. She grew up the daughter of a distinguished foreign service officer who met her Irish mother in Paris. His career afforded travels all over the world and her schooling in several continents and many countries including the Phillipines, Egypt, Liberia, Peru, Russia, and the Dominican Republic. Having to learn and speak five languages afforded her the opportunity to meet and love people of all cultures. After her international education, Traci returned to the United States and worked in the business field of accounting and administration. Yearning to find a career where she was on the move and continue to meet wonderful, interesting people, she chose Real Estate.

Traci has been a Real Estate professional since 1990. She currently has sales licenses in Virginia and Washington DC. She has sold, leased, and property managed for Long and Foster, Century 21, Brian Logan R.E., and PenFed Realty where she managed an office and 200 properties throughout the metropolitan area. During that time she also invested, renovated, flipped, and currently leases and manages her own properties in DC, VA, MD and Florida.

Although Real Estate has been her career choice, Traci has a multitude of personal interests. She has competed in competitive sports such as volleyball, basketball, softball, tennis, and racquetball. She loves to bike, rollerblade, swim, take classes in Zumba and Yoga and has even acquired a Yoga instructor certificate. Most recently, her passion is photography. Over the past few years, Traci has traveled to Peru, Cuba, Australia and South Africa to photograph its people, culture, and wildlife. You can view some of her photographic art work at www.TraciJefferson.Photography

Traci is surrounded by her family including her father, brother, nephew, and a huge extended family. She is very close with her international friends she has met during her travels over the decades and cherishes her regular reunions with them in gatherings around the world and in the United States. 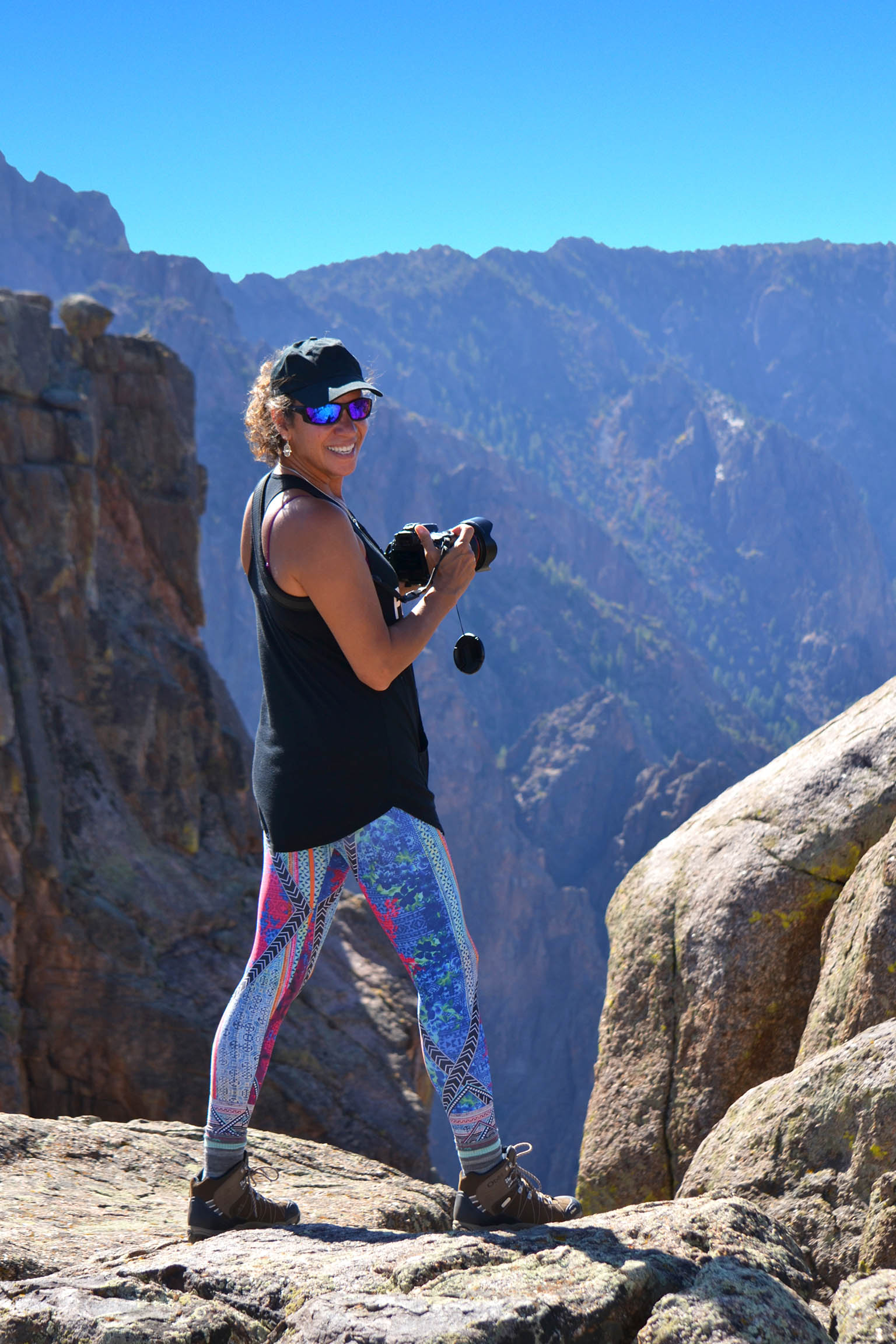